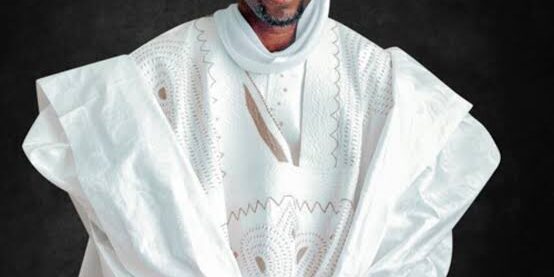 Grand Mufti: a round peg in a square hole

Over the last few hours, the news of appointment of new Grand Mufti of Ilorin has generated more controversies than ever. (Un) seasoned opinion breeders are all over the places; social media pages, assemblies and many other fora, insinuating and discrediting the credibility of the appointee, Sheikh Sulyman Faruq onikijipa Al-Miskin Billahi.

What baffled me most, especially, on opinions on social media pages, is the fact that, some sets of individuals who are known to be propagators of controversies are ranting about his perfidy. Those who know nothing or little about Islamic injunctions on such coveted rank spewed bilge on his personality and even dragged the Emir for their supposedly believed misplacement of priorities.

It reminds me of the words of that renowned scholar par excellence, Imam Shafi as he once said,

Feeling judged by others is one of the most hurtful things we can feel as a human being. Sometimes, without thought or notice, we judge people as a reflection of what we feel or think about ourselves.

However, what we don’t realize is that once we stop being judgmental, we free ourselves from the negative emotions preventing us from living a happy and fulfilled life. 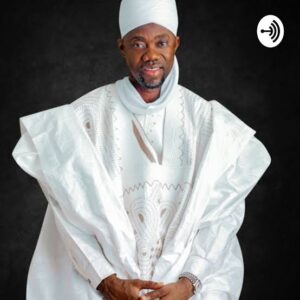 So, if you find yourself constantly judging others, have you ever stopped and considered why? Is it out of habit? Perhaps jealousy? Or is it an unconscious behavior?

Regardless of the reason, focusing on the negative in someone only breeds negativity in you. Once you stop focusing on the flaws in someone else, you can start empathizing and even start appreciating other people’s qualities, opening yourself up to all the great things they have to offer.

Who is the best man for the job? Be bold to say it!

Be reminded that the Four rightly guided caliphs faced such from shallow minded people during each of their time. It is not new.

To you who claimed he is misfit, God bless you. You can always bring your best man in the next life!

May Allah guide you through the journey, Amen.