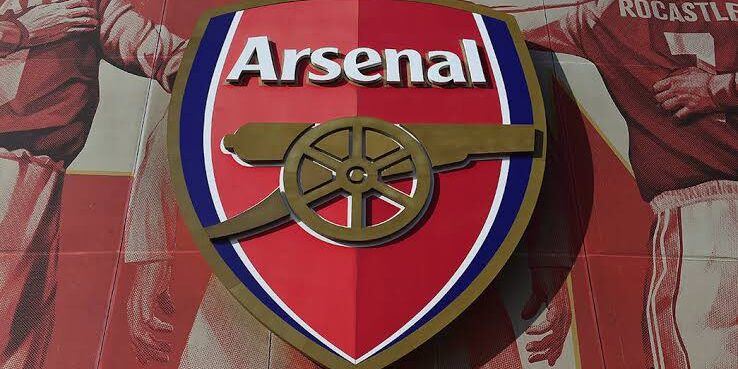 It was a night not soon to be forgotten. Arsenal’s season halt with a whimper at the hands of Unai Emery’s Villarreal. The football world witnessed yet another discouraging football night, specially, the Gunners, as they are gone out of all European tournament till time favours them. But, what is known is, next season, Arsenal will not play European football game: Arsenal were deservedly dumped out of the Europa League

Villarreal win 2-1 on aggregate: Arsenal wasted chances to equalise. Season over. That is it. Arsenal are out of the Europa League and there will be no redemption in this wretched campaign. No trophy and, for a fifth consecutive year, no Champions League football. They are falling further and further behind.

It was a deserved exit, despite twice striking the goal frame, with Villarreal the better side over both legs of this semi-final and there will be deserved criticism for Arsenal and their under-pressure manager Mikel Arteta who yet again unsuccessfully tinkered with his line-up. He looked callow. He looked stressed. He looked angry. He looked haunted. Like his team, he looked lost.

“We are devastated,” Arteta said, before embarking on some deluded revisionism. “I think we deserved to win the game but the details define these ties. We had three big chances, they didn’t have anything but they are through. So many things happened to us, and so many players were just trying to compete not at their best.”

Arteta even claimed an injury in the warm-up to Granit Xhaka, “changed our plan completely”. Xhaka was slated to play left-back but Kieran Tierney had to be rushed back. Rightly Arteta was questioned about his future and his answers were tellingly clipped. “It is not about talking it is about showing,” he said. He needs to start showing. 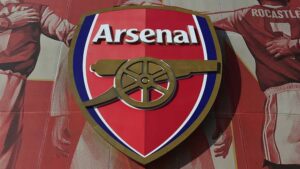 Arsenal just could not score and had little of the drive, of the desire, of the determination that it takes to get over the finishing line. There was just no intensity. This is a team that has something fundamentally wrong with it, suffering from a kind of rot that has to be cut out before it infects some of their promising young players, such as Emile Smith Rowe, who looked utterly distraught at the end.

Arsenal may start next season out of European competition for the first time since 1996, while even getting this far has been wholly unconvincing. They stumbled into the semi-finals. Maybe they will scrape into the grim, new Europa Conference League.

It was a good evening for Arteta’s predecessor, Unai Emery, who returned to the Emirates 18 months after he was sacked and now leads Villarreal to the final – incredibly their first ever major final of any kind – against Manchester United on May 26 in Gdansk. Remarkably, though, it is the fifth Europa League final in eight years for Emery having won the trophy three times in a row with Sevilla. Maybe he was not the problem after all.

This was it for Arsenal. Win or bust. Instead they were torpedoed by the Yellow Submarine who attacked, who were positive and, led by the immense Raul Albiol at centre-half, put their bodies on the line when they had to. They looked like they just wanted it more and that was the greatest indictment of a pitiful Arsenal.

They had seven efforts on target to Arsenal’s one and also suffered problems with players missing and the loss of the dangerous Samuel Chukwueze to a first-half injury.

Yes, Pierre-Emerick Aubameyang hit the post twice but they were isolated incidents. For the first the ball flew back and forth in the Villarreal penalty area before falling to Aubameyang who struck a controlled volley back across goal that beat goalkeeper Geronimo Rulli before clipping the outside of his far post.

Then, into the second-half, he rose between two defenders to meet Hector Bellerin’s cross with the ball hitting the inside of the post. Albiol hooked it clear before it could cross the line.

Strangely, it was the Arsenal captain’s last involvement before he was substituted, with Arteta continuing to make some curious decisions. In the first leg in Spain he played with a ‘false nine’. It did not work. Here in midfield, he paired Smith Rowe and Martin Odegaard in front of Thomas Partey, who had an awful game and looks a shadow of the player he was at Atletico Madrid, and that did not work either.

There was more purpose and a bit more panic at the start of the second half. The ball broke to Nicolas Pepe and he struck a powerful cross-shot that bounced a yard wide, with Emery sprinting along his technical area to cajole his team. They were fortunate again when Bellerin’s cross was finger-tipped by Rulli straight to Smith Rowe who took a touch and chipped the ball through a thicket of players and towards the empty net, but it drifted wide.

But Villarreal also threatened and, impressively, regained the initiative. They did not just defend, they tried to score. Partey again lost possession and Paco Alcacer spurned the chance to run at Bernd Leno and instead teed up Gerard Moreno, whose effort was tame. A header from Rob Holding flew across goal but that was it.

Arsenal threw players forward but no-one took charge, no-one accepted responsibility. They never looked like doing it and, at the final whistle, it was the former Arsenal midfielder Francis Coquelin who had the ball. Like Emery, he had come back to haunt his old club. “Good evening,” Emery said, before proclaiming how proud he was. It was probably his best night at Arsenal.