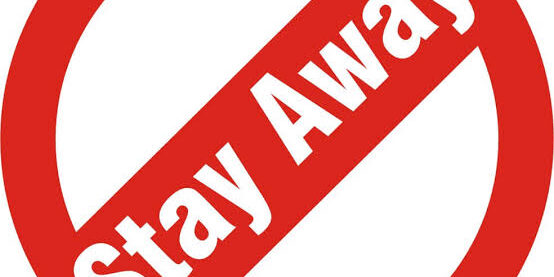 False accusation is worse than backbiting. It is to falsely attribute a deficiency or an offence to a believing person. It is certain that this transgression is the most wicked of attacks upon the prestige of a believer.

Allah the Most High said: “And whoever commits a fault or a sin, then accuses of it one innocent, he indeed takes upon himself the burden of a calumny and a manifest sin.”

He also said: “Surely (as for) those who speak evil of Allah and His Apostle, Allah has cursed them in this world and the hereafter, and He has prepared for them a chastisement bringing disgrace.” 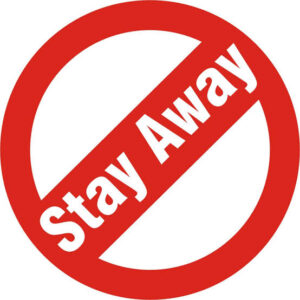 Imam Ja’far al-Sadiq (a.s.) said: “Backbiting is saying about your brother what Allah has hidden for him. But mentioning what is not hidden, for example, a coarse personality or hastiness, which is open characteristics, is not backbiting. However false accusation is mentioning negative qualities that are not in him.”

He (a.s.) also said: “Anyone who falsely accuses a believer, male or female, of what is not in him on the Day he will be raised he will remain in ‘tinat khabal’ until he is released from it.” Someone asked: “What is tinat khabal?” He (a.s.) said: “It is a kind of pus that is secreted from the sexual organs of prostitutes.”

He (a.s.) also said: “Anyone who falsely accuses a believer Allah will imprison him in the pus from the sexual organs of prostitutes, until he is released from what he said.” He also added: “Backbiting is saying about your brother what Allah had hidden for him; but if you say what is not in him, then it is what Allah said in His Book: ‘He indeed takes upon himself the burden of a calumny and a manifest sin.’