Birthday Tribute: Tinubu is a Pillar of Democracy, says Yaman 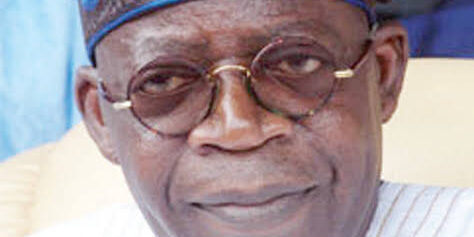 Without a doubt, Tinubu is the best-networked politician in Nigeria aside from serving heads of state.

The array of friends, associates and even rivals that he has accumulated remains unmatched, to the extent that he has been a factor in almost every political conversation and every resulting deal over the past two decades. It helps to have been the boss of Lagos – the commercial capital of Africa’s biggest economy.

Tinubu had the convening power to put together alliances for causes and ultimately build a formidable vote-winning machine in the form of the All Progressives Congress, combining Muhammadu Buhari’s bloc of over eight million votes from the north with electors of the south-west who have proved more fickle in their choice of leaders over the years.

On the 69th birthday celebration of Asiwaju Bola Ahmed Tinubu, as many bigwigs in all sectors both home and abroad trooping in their encomiums to felicitate with him, the former Kwara State gubernatorial aspirant and stalwart in All Progressive Congress (APC), Alhaji Shuaibu Yaman has joined the league of well wishers to congratulate the National Leader of the All Progressive Congress (APC), Bola Ahmed Tinubu on the occasion of his 69th birthday celebration.

According to the statement signed by Mallam Shuaib Yaman and released through his Media Team, he described Tinubu as an indomitable personality and a very strong pillar of Nigeria democracy ever since its return in 1999. “His title “Jagaban” has been conscripted into popular parlance to mean “greatness and indomitability. Crafting a befitting tribute for this colossus is really an astronomic task. Yes, because he looms large on every stratus, and he is imponderable to sufficiently describe”. 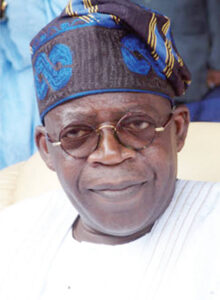 “If his contributions to the return of democratic rule again in 1999 after almost 16 years of military rule was remarkable, his role in nurturing and deepening democracy in the land from that period onward is even more worthy of chronicling. Saying Asiwaju is a major pillar of the nation’s democracy that seized every opportunity to deepen the practice of transparent, responsive and accountable governance, federalism and the rule of law in Nigeria both in words and deeds is stating the obvious”, he added.

“You are a beacon to both young and old men out there. My wish for you as you commemorate this special 69 birthday occasion is that you grow stronger and healthier each day. Being an elder stateman means that the Lord has showered His blessings on you, and I pray that He continues to do so until the end of time. I wish you all the best as you age with grace & wisdom”, he prayed. 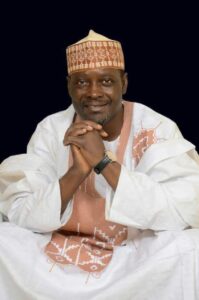 They say time changes people. But for you, it is amazing how you have remained such a great person for all these years. May the blessings of the Lord be upon you as you celebrate this unique age.

Arsenal’s European dreams torpedo by the Yellow Submarine
May 7, 2021