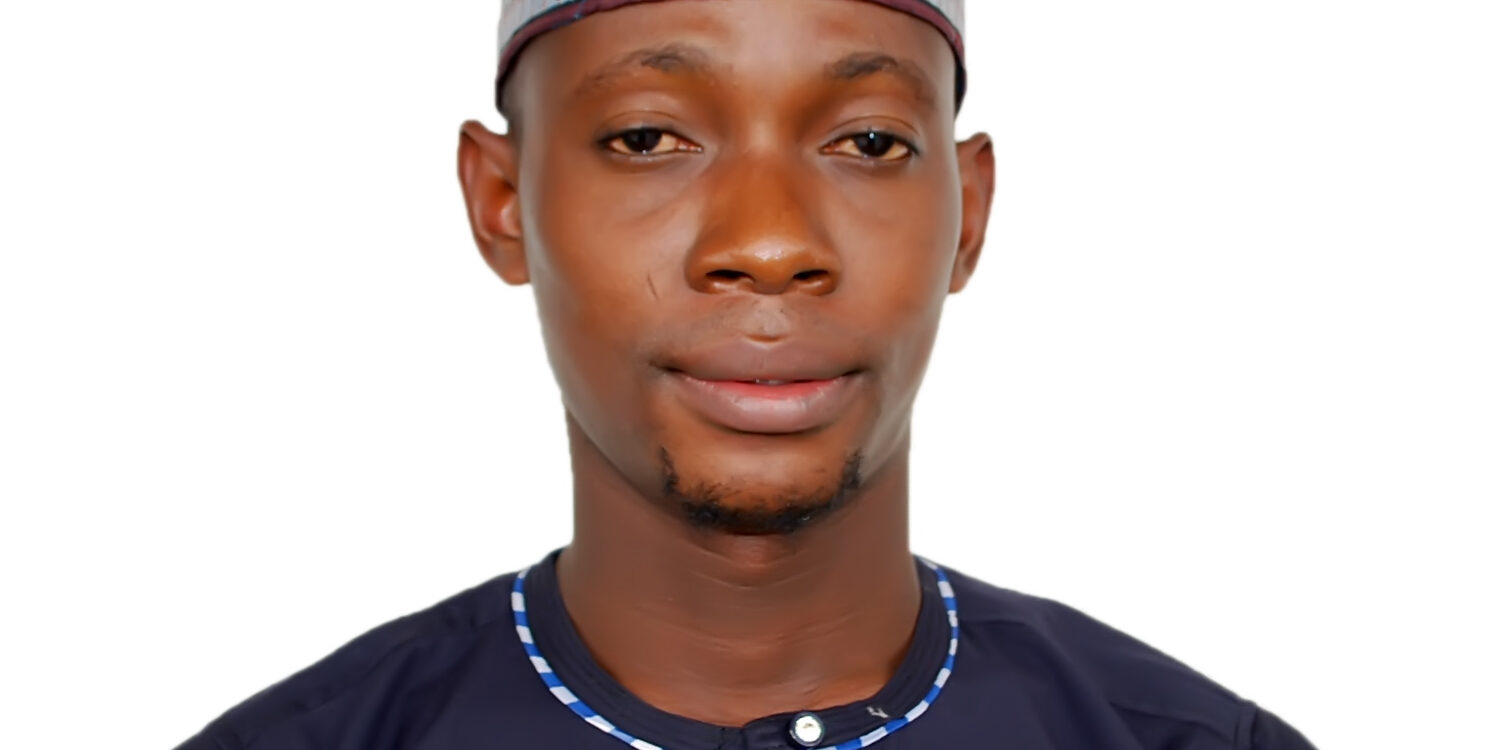 On 3 December 2018, the UN General Assembly adopted a resolution (resolution 73/25) proclaiming 24 January as International Day of Education, in celebration of the role of education for peace and development. The right to education is enshrined in article 26 of the Universal Declaration of Human Rights.

This year marks the fourth year of celebration, with the theme ‘Changing Course, Transforming Education’. Howbeit, this title is theoretical, since we sometimes don’t even know what will happen in the next 5 minutes, and we are much better at predicting the past than the future. With this in mind, I outlined certain key factors that will determine success in national education systems over the next two decades.

New Quality Assessments: the disconnect between theory and pedagogical practice is still quite high. For example, memorization is still the predominant approach in the UK. And this is even more prevalent than in China, where everyone is talking about creativity and independence. Teachers may profess integral learning and creative thinking, however, as long as a given accountability system consists of multiple choice tests, such proclamations make no sense.

Learning From Best Practices: educational reforms shouldn’t only take from the experience of one certain country, since some of its policies may be used within a national system, while the others can’t. For instance, Singapore has created the best model for borrowing best practices. They don’t invent anything and pay less attention to educational studies. Nevertheless, they’ve learned how to adjust and apply the success factors from various countries and, thus, have been able to create one of the world’s most advanced education systems.

Individualization of Education: in general, doctors don’t prescribe the same medicine for all patients. Similarly, teachers should personalize their educational approach depending on each child’s needs. For this purpose, courses should be designed differently, while teachers themselves shouldn’t be required to follow unified standards and implement overtly standardized approaches. A project approach rather than a subject-focused approach should be pursued more often in the learning process.

Exchange of Experience between Teachers: at most schools today, curricula is designed somewhere from outside and teachers must then instruct this to children. However, this model is not enough. In contemporary society, teachers should not only be independent, but must also learn from their best peers. Scientifically, the more teachers collaborate with each other, the more effectively they can work. In China, for example, collaboration between teachers is an obligatory part of their educational system. This feature of education is more evident in those countries that manage to attract younger people into the teaching profession.

Application of Talents: work with talented children in Nigeria is very well unorganized. For example, the quality of math education is worse here compare to some developed nations, such as in the U.S. More reasons, the U.S. can use such skills much better. In addition, labour productivity and living standards in the U.S. are much higher than in Nigeria. This means that talents and skills are only one part of the equation, and it’s also important to be able to extract value from skills. However, the Nigerian problem is easier to fix. For instance, it is much easier to change existing national institutions in order to extract value from skills, rather than learning how to build talents.

READ ALSO:  The Know-How Of Becoming A Student Successful Writer

Better Less but Deeper: the content of school education could be seen as a small box, in which we are trying to fit as much information as possible. Therefore, in most countries, the depth of education is falling, while its ‘width’ is growing. As a result, school children may effectively replicate data or information, but they are not able to think as researchers, analyze processes and facts, or carry out experiments. The exceptions are the Programme for International Student Assessment (PISA) leaders – countries such as Singapore, Japan, China, and Finland.

Information Literacy: indeed, education is entering the digital era, where being able to read and write is simply not enough. People also need information literacy, which is the capacity to make sense of information and data. School students need to learn how to see the world from different perspectives, via various types of resources, while also being able to appreciate different ways of thinking. They also have to be able to choose the correct answer from the 20,000 results offered by Google.

Equal Access to Education: in all countries, family wealth is a good predictor of a child’s education level. At the same time, children are hugely different in terms of the quality of their education, depending on where they go to school. For example, children from wealthy families in the Dominican Republic are most likely to get worse education than the children of a similar age from poor families in wealthy European countries. A country’s poverty should not set the destiny for a child, and children throughout the world should have the opportunity to achieve high academic results.

Like Edo State brought ‘Edobest’ while Lagos State adopted ‘EKOexcel’, Kwara State, being the first state in the North Central region of the country, as signed Memorandum of Understanding with New Globe to begin KWARALEARN in the four pilots Local Government Areas cut across the three senatorial districts. With that, Kwara is getting to digitize her Education starting from the basic classes.

Cancellation of System Monitoring: education will be ‘liberated’ on a global scale. In other words, countries should abolish the systemic supervision of teachers’ work. At the same time, the need for assessments of the quality of teachers’ work, and most importantly, their skills, is still there. Also, teachers should be keenly interested in self-development and continuing education, since the development of long-distance education can ensure better results in a minimum amount of time.

High Learning Productivity: it seems that the more hours are spent on learning a subject, the better the result. However, surveys have demonstrated quite the opposite – the more time students spend learning, the worse their results are in the PISA. As such, children spend the most time at schools in the United Arab Emirates, but the results are higher in European countries, where they spend less hours learning, but learning productivity is higher.

Shaaban and its spirituality
March 4, 2022