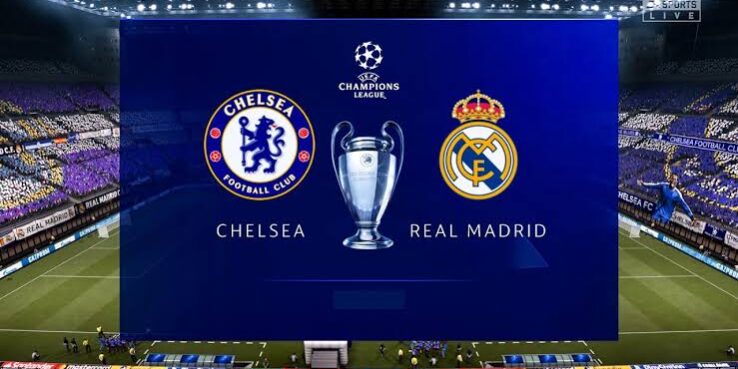 Thomas Tuchel is the 1st manager in the history of the European Cup/Champions League to reach the final in consecutive seasons with different clubs. 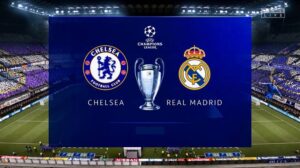 8 – Édouard Mendy has kept eight clean sheets in 11 UEFA Champions League matches this season, the most in a single campaign by a goalkeeper for an English side in the competition’s history. Wall.

Chelsea are the first team ever to have a men’s and women’s team make the Champions League final in the same season.

For the eighth time, two teams from the same country face each other in the Champions League final. 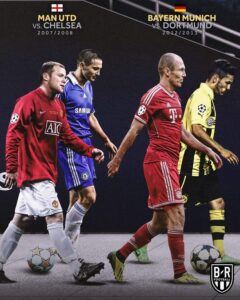 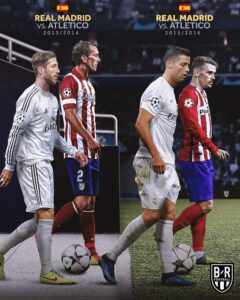 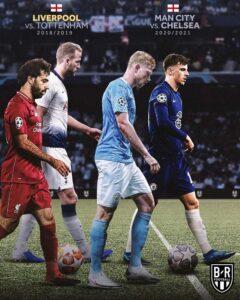