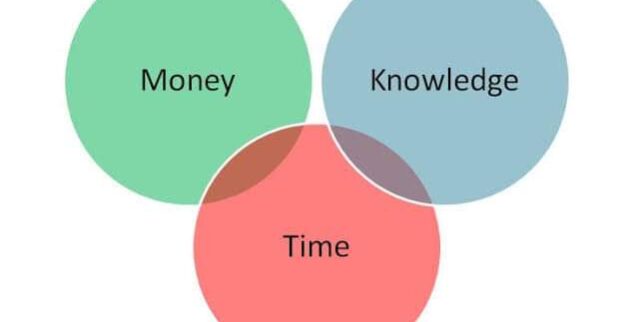 Long, long ago there dwelt in a town two brothers whose bad habits brought them much trouble. Day by day they got more deeply in debt. Their creditors gave them no peace, so at last they ran away into the woods. They became highway robbers.

But they were not happy. Their minds were troubled by their evil deeds. At last they decided to go home, make a big farm, and pay off their debts gradually.

They accordingly set to work and soon had quite a fine farm prepared for corn. As the soil was good, they hoped the harvest would bring them in much money.

Unfortunately, that very day a bushfowl came along. Being hungry, it scratched up all the newly planted seeds and ate them.

The two poor brothers, on arriving at the field next day, were dismayed to find all their work quite wasted. They put down a trap for the thief. That evening the bushfowl was caught in it. The two brothers, when they came and found the bird, told it that now all their debts would be transferred to it because it had robbed them of the means of paying the debts themselves.

The poor bird—in great trouble at having such a burden thrust upon it made a nest under a silk-cotton tree. There it began to lay eggs, meaning to hatch them and sell the young birds for money to pay off the debts.

A terrible hurricane came, however, and a branch of the tree came downs. All the eggs were smashed. As a result, the bushfowl transferred the debts to the tree, as it had broken the eggs.

READ ALSO:  Become a ONE Champion in Nigeria

The silk-cotton tree was in dismay at having such a big sum of money to pay off. It immediately set to work to make as much silk cotton as it possibly could, that it might sell it.

An elephant, not knowing all that had happened, came along. Seeing the silk cotton, he came to the tree and plucked down all its bearings. By this means the debts were transferred to the poor elephant.

The elephant was very sad when he found what he had done. He wandered away into the desert, thinking of a way to make money. He could think of none.

As he stood quietly under a tree, a poor hunter crept up. This man thought he was very lucky to find such a fine elephant standing so still. He at once shot him.

Just before the animal died, he told the hunter that now the debts would have to be paid by him. The hunter was much grieved when he heard this, as he had no money at all.

He walked home wondering what he could do to make enough money to pay the debts. In the darkness he did not see the stump of a tree which the overseers had cut down in the road. He fell and broke his leg. By this means the debts were transferred to the tree-stump.

Not knowing this, a party of white ants came along next morning and began to eat into the tree. When they had broken it nearly to the ground, the tree told them that now the debts were theirs, as they had killed it.

READ ALSO:  An open letter to Vladimir Putin, President of Russia RE: Your invasion of Ukraine

The ants, being very wise, held a council together to find out how best they could make money. They decided each to contribute as much as possible. With the proceeds one of their young men would go to the nearest market and buy pure linen thread. This they would weave and sell and the profits would go to help pay the debts.

This was done. From time to time all the linen in stock was brought and spread out in the sunshine to keep it in good condition. When men see this linen lying out on the ant-hills, they call it “mushroom,” and gather it for food.