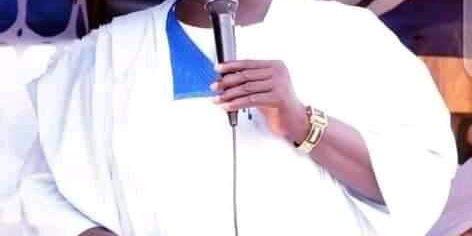 No fewer than three (3) students of fastest growing private college of education in Ilorin, Imam Hamzat College of Education, has bagged tuition free scholarship from the founder and proprietor of the great Institution, Fadilat Sheikh (Alh) El-Imam Yusuf Hamzat Ariyibi at grand finale of the epoch-making, classy and mind-blowing proprietor’s cup organised by the Institution to honour the magnanimity of the founder.

Uniqueaxis report from the press statement released by the Institution’s Director of Information, it reads,

Oba Abdullahi of Biology Department also join the list as beneficiary of this semester school fees scholarship for being the best goal keeper. 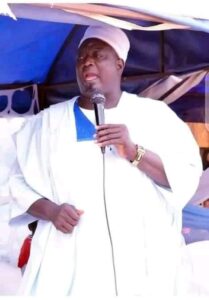 Meanwhile, twin statement in respect to the tournament from the Institution’s Sports Units reads,

It should be recalled that the proprietor is a renown scholar and philanthropist. This gesture will go a long way in the history of the school and lives of the beneficiaries. It thereof important to call on the philanthropists to support contingents across all divides, especially, in the grassroots.

Charity is defined as helping/aiding those who are in need, whether it is with food, drink, clothes, or money. In Islam, there are different types of charity you can give. For example, ‘Sadaqa’, which means ‘righteousness’, is referred to the voluntary giving of alms or charity. But in Islamic terminology; Sadaqah has been defined as an act of ‘giving something to somebody without seeking a substitute in return and with the intention of pleasing Allah’. May these Charity Quotes In Islam inspire you to take action so that you may live your dreams.

1. “A man’s true wealth is the good he does in this world.” Prophet Muhammad (S.A.W)

2. “Every act of kindness is charity.” Prophet Muhammad (S.A.W)