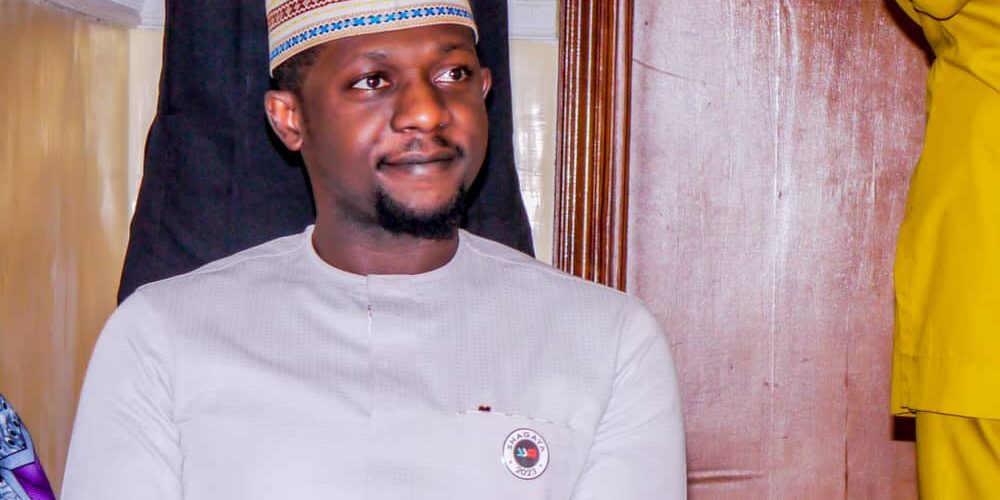 We can really say we have never seen anything like this before, the great people of Asa and Ilorin West had had its populist leaders. Those who were volatile, bullies, self-styled “tribunes” or “stewards” of the people, and truly nepotistic.

We have had our dark and brooding figures who battled endlessly with the press. Certainly, many of them would keep coming to mind. And there were the prevaricators who falsified information to lead us into parlance of deception.

We have seen leaders who had been immersed in earth-shattering troubles. With their erratic behavior, their dark and brooding temperament, and their unstable mental state that have caused their approval ratings to drop to an all-time low.

Now, with a unique appearance and undiluted loyalty to serve people, a young, vibrant, multitalented, compassionate, visionary, agile and all-well enlightened man arises to prioritize initiation of developmental projects and welfarism of his people; both in the urban areas and the countrysides. Amazingly, the youths, the aged, the rich and the poor, the educated and the informal personnel, all felt joyously joyous by the Advent of this promising young leader who is widely respected and loved, and clinging honourably to his place of power.

Indeed, he is called by God to be savior and anointed by God’s most amazing creatures. He embraces the zeal and unalloyed commitment to bringing unprecedented development and dividend of democracy to his people.

Muktar Tolani Shagaya is a visionary leader who has a clear idea of how the future should look. He is setting out concrete steps to bring a vision to life, and then he is brilliantly, eloquently, maturely, and intelligently charting a course in leading our great people of Asa and Ilorin West Local Government Areas, Kwara State, in that direction.

Muktar Tolani Shagaya was described as the “Genius” in the SHAGAYAS. I asked, ” shouldn’t we take the family blood sample to the best laboratory in the world?”

Muktar, the Business Development and Strategy Lead, Asolar Systems Nigeria Limited, is known for breaking away from what’s expected. He leads with intention and enthusiasm in a way that makes his supporters happy to follow.

Muktar is persistent, bold, communicative, organized, focused, and optimistic — inherently positive people. Muktar Tolani Shagaya is industrious magnetic as he draws people to himself with a welcoming, open persona that brings out the best qualities in those around him.

The new dawn in Ilorin West/Asa constituency of the state is undoubtedly the best humanity can offer us. He is collaborative, innovative, calm and consistent, open-minded, empathetic, assertive, emotionally intelligent and inspirational.