Shaaban and its spirituality 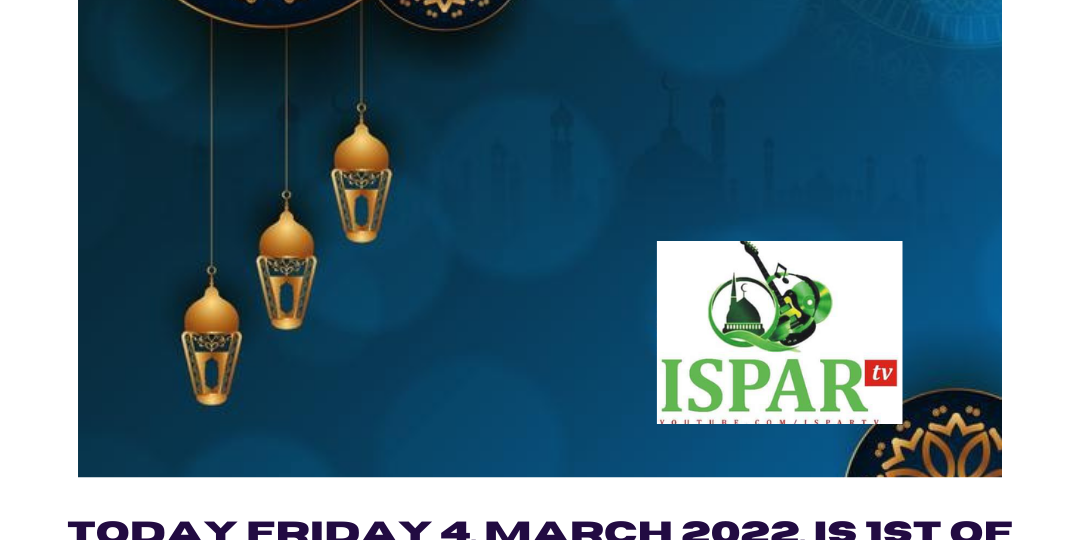 Shaaban, the eighth month of Islam’s Hijri or lunar calendar, and the month that precedes the holy month of Ramadan was the most beloved month to Prophet Mohammed.

Shaaban is significant for many reasons. Most importantly, it is the time that Muslims start getting ready for the month of Ramadan.

It was in the middle of the month of Shaaban when Muslims believe that God ordered Prophet Mohammed to change the Qiblah, the direction towards which Muslims face when they pray, from Al-Aqsa Mosque in Jerusalem to the Holy Kaabah in Mecca.

Al-Aqsa Mosque had been the Qiblah for thirteen years in Mecca, and for nearly eighteen months after Prophet Mohammed migrated to Madinah.

Verses from the Quran were revealed to Prophet Mohammed, instructing him and all Muslims to turn towards the Kaabah in Mecca when they pray. Most interpretations date this incident to the middle of the month of Shaaban.

Traditions of Prophet Mohammed show that it is recommended to fast during Shaaban.

Well-known companion of the prophet Anas bin Malik reported that Prophet Mohammed was asked: “Which fast is the most meritorious after the fasting of Ramadan?”

Prophet Mohammed replied, “Fasting of Shaaban in honor of Ramadan.”

Fasting in Shaaban is like mental and physical training for fasting in Ramadan. Many Muslims may experience difficulty when they start the fast in Ramadan, but if they started fasting a few days in Shaaban, their bodies may get used to fasting and not feel so lethargic and weak when Ramadan comes.

Shaaban is like an introduction to Ramadan and it has some things in common with Ramadan, such as fasting, reciting Quran and giving to charity.

Aisha, the wife of Prophet Mohammed is narrated to have said, “The Messenger of God used to fast until we thought he would never break his fast, and not fast until we thought he would never fast. I never saw the Messenger of God fasting for an entire month except in Ramadan, and I never saw him fast more than he did in Shaaban.”

The prophet’s adopted son Usamah ibn Zaid narrated, “I said to the Prophet,’ O Messenger of God! I did not see you fasting in any month as you do in the month of Shaaban.’ The Prophet said, ‘People neglect this month which is between Rajab and Ramadan; in this month the actions of the people are presented to God, so I like my deeds to be presented while I am fasting.’”

Though fasting is made obligatory in Ramadan, Muslims believe fasting in Shaaban is beneficial in a number of ways as it offers a chance to start preparing for Ramadan.

In Shaaban, many Muslim scholars and others used to consistently recite and read the Holy Quran along with fasting, which also helps in getting our routines of worship in place for the coming month of Ramadan.

Muslims believe that if they begin increasing acts of worship in Shaaban, they will enjoy the fruits of their efforts in the holy month of Ramadan.