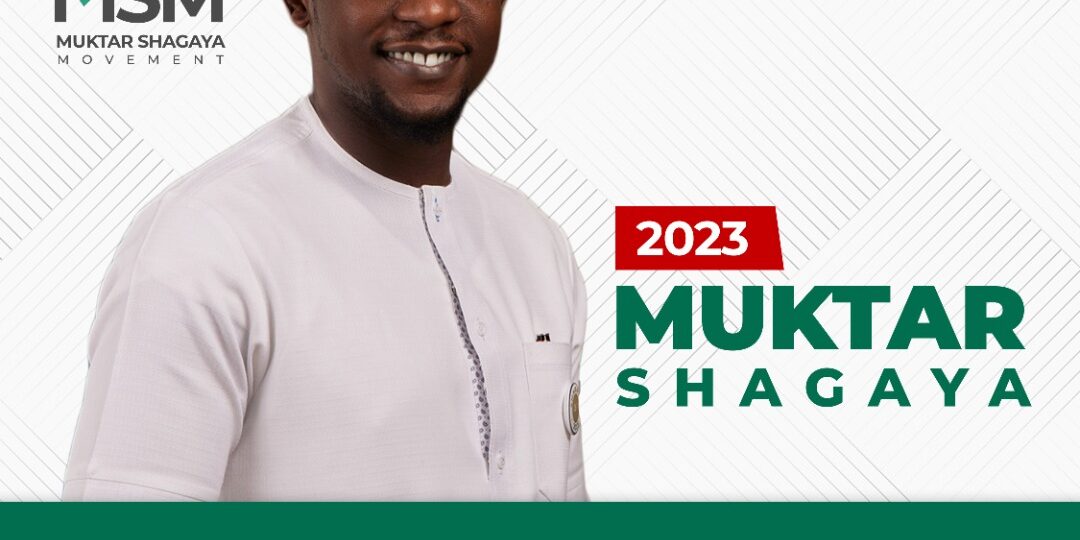 In Nigeria, the Assembly has broad oversight functions and is empowered to establish committees of its members to scrutinise bills and the conduct of government officials. Meanwhile, since the restoration of democratic rule in 1999, the Assembly has been said to be a “learning process” that has witnessed the election and removal of its several Leaders, allegations of corruption, slow passage of private members’ bills and the creation of ineffective committees to satisfy numerous interests.

Be that as it may, each constituency has right to elect representative who can voice for the voiceless, care for the hopeless and hapless, embrace sustainable development and uphold integrity. As such, the good people of Ilorin West/Asa Federal Constituency deserve a representative at the Federal House of Representatives who is effective, people-centered, responsible and with sustainable development projects. Alas, a man with the right skills, leadership qualities, networks, integrity and intellectual capacity to carry out the functions is undoubtedly Mallam Muktar Tolani Shagaya.

Asa is a Local Government Area in Kwara State, Nigeria. It is known for its historical, cultural and art heritage. The Local Government’s secretariat is located in the town of Afon. Asa LGA comprises several towns and villages which include Ogbondoroko, Afon, Laduba, Aboto, Balah, Eyenkonrin, Pampo, Ogele, and Olowokere amongst others. Most of these communities are known for their archaeological, cultural and artistic heritage, with traditions that make them unique, like language, clothing, art, food, dance, etc.

Asa also has a very good geographical position, a place where various cultures have historically interacted, and it is one of the most peaceful Local Governments in Kwara State.

Similarly, in Ilorin West, the new millennium brings innovation in all spheres of life, including tourism. Her socio-economic flows have been creating a contemporary statewide and national development environment and conditions.

Ilorin West is an ancient Local Government with rare natural beauties, rich and unique cultural heritage in numerous artifacts and archaeological monuments that give great value to this region for both residents and visitors. Shagaya believes that the constituency can be projected higher to the whole world as a tourist attraction center which is a special sphere in processes of integration of various communities, peoples, cultures, religions, etc.

Shagaya’s vision in bringing dividends of democracy to the grassroots not only for economies but also in the life of mankind in general. Our heritage has indeed become an integral part of our lives; directly affecting economic, social and cultural development. In the whole Nigeria, Ilorin is blessed with enviable heritage which should be prioritized more for developmental economy and humanity itself, characterized by massive tourist trips of individuals of various social strata and groups.

Our constituency deserves to be patronized for various purposes such as scientific research, recreation, as well as for enriching knowledge of natural beauties; religious values and belief system; historical and cultural monuments; rites and ceremonies; traditional sports and games; methods of production or technology; natural and man-made environments; arts; clothing and shelter; food; customs; oral and written literature; music and song; non-verbal communication; mentalities and languages of various settings and peoples. Thus, the need for developing the constituency as a tourist attraction center is increasingly becoming an economic and propulsive project. Changing the odd narratives and stereotypes are nowadays a necessity, not a luxury.