When religion becomes politicized, it is not good. 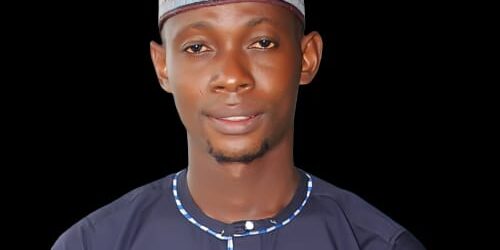 When religion becomes politicized, it is not good.

To some folds, Islam is a mystical form of religion, an institution of practice that emphasizes the inward search for God and shuns materialism. It has produced some of the world’s most beloved personalities. Its olden-day adherents cherished tolerance, love, oneness and sincerity, qualities that in many religions unsettle extremists.

I have noticed almost everyone is keeping safe to be silent because religious matters need to be handled with care. But what happens when the custodians of the religion become heavyweight banters, most especially, polluting social media with unscrutinized content. Our Alfas are fighting tooth and nail to show us who is superior, righteous and in control. Painful!

Islam, often known as a religion of mysticism, has come under violent attack in recent years. If Ustaz A is not calling out Mallam B, Sheikh C will be throwing demoralizing pebbles unto the roof of Alfa D. Till when are we going to stop? What is this form of Islamic propagation, and why has it — Islam — come under assault?

Some of these scholars are viewed as quirky, even eccentric, unfortunately, some fundamentalists and extremists amongst them see themselves as a threat, and their respective adherents as heretics or apostates.

If care is not taking, the terrorist groups would soon clash over whether to focus on the “far enemy,” powerful Western countries like the United States, or the “near enemy,” repressive ALFAS in the Muslim world.

In fairness, in ways, their reasons are very much political. Both Sufis and Sunnis are parallel lines, so to say, ‘If Sufis support this, Sunni will be against them,’ more or less.