Why I didn’t Post to Celebrate International Women’s Day 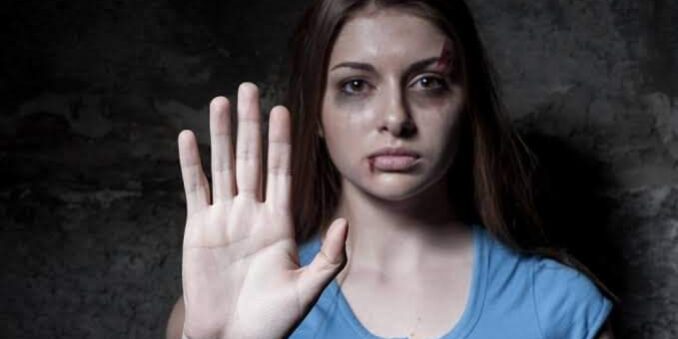 Every March 8 is designated to celebrate women across the globe for their efforts in moulding Planet Earth livable for all. A friend asked me why I didn’t write about International Women’s Day and instead, I wrote on Public Speaking that day. Truly, I am indebted to appreciate all women around me, most especially, my mother and my wife but I found it difficult to fake it out.

We are too insensitive (pardon me) about how we treat our women yet we fly banners, placards and all sorts in a guise to commemorate our women. We only celebrate them just for 24 hours on International Women’s Day (until next Mother’s Day) and they face traumatic experiences every other day. Why? 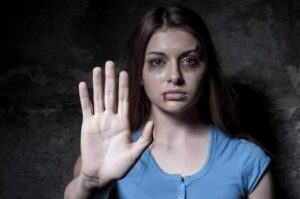 Availability of data on violence against women and girls has increased significantly in recent years, and data on the prevalence of intimate partner violence is now available for at least 106 countries. I visited UN WOMEN research and data page to prey on information on why women and girls experiencing violence and the results were devastating.

Globally, 35 per cent of women have ever experienced physical and/or sexual intimate partner violence, or sexual violence by a non-partner. This figure does not include sexual harassment. Some national studies show that the number can be as high as 70 per cent of women, and that rates of depression, having an abortion, and acquiring HIV are higher in women who have experienced this type of violence compared to women who have not.

Calls to helplines have increased five-fold in some countries as rates of reported intimate partner violence increase because of the COVID-19 pandemic. Restricted movement, social isolation, and economic insecurity are increasing women’s vulnerability to violence in the home around the world.

By September 2020, 48 countries had integrated prevention and response to violence against women and girls into COVID-19 response plans, and 121 countries had adopted measures to strengthen services for women survivors of violence during the global crisis, but more efforts are urgently needed.

Less than 40 per cent of the women who experience violence seek help of any sort. In the majority of countries with available data on this issue, among women who do seek help, most look to family and friends and very few look to formal institutions, such as police and health services. Less than 10 per cent of those seeking help appealed to the police.

At least 155 countries have passed laws on domestic violence, and 140 have laws on sexual harassment in the workplace. However, even when laws exist, this does not mean they are always compliant with international standards and recommendations, or are implemented and enforced. 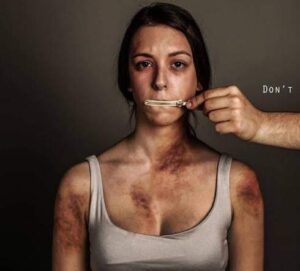 15 million adolescent girls worldwide, aged 15–19 years, have experienced forced sex. In the vast majority of countries, adolescent girls are most at risk of forced sex (forced sexual intercourse or other sexual acts) by a current or former husband, partner, or boyfriend. Based on data from 30 countries, only one per cent have ever sought professional help.

One in 10 women in the European Union report having experienced cyber-harassment since the age of 15. This included having received unwanted and/or offensive sexually explicit emails or SMS messages, or offensive and/or inappropriate advances on social networking sites. The risk is highest among young women aged 18–29 years.

In the Middle East and North Africa, 40–60 per cent of women have experienced street-based sexual harassment. In the multi-country study, women said the harassment was mainly sexual comments, stalking or following, or staring or ogling. Between 31 and 64 per cent of men said they had carried out such acts. Younger men, men with more education, and men who experienced violence as children were more likely to engage in street sexual harassment.

Across five regions, 82 per cent of women parliamentarians reported having experienced some form of psychological violence while serving their terms. This included remarks, gestures and images of a sexist or humiliating sexual nature, threats, and mobbing. Women cited social media as the main channel of this type of violence, and nearly half (44 per cent) reported receiving death, rape, assault, or abduction threats towards them or their families. Sixty-five per cent had been subjected to sexist remarks, primarily by male colleagues in parliament.

Let’s be sincere in our dealings. We need retrospection. We really need to be REAL. Violence against women should be stopped. It is saddening seeing our women being battered every now and then. They are facing humiliation from the cruel souls among humanity despite their humility. They are being treated fiercely with threat. We need peace and together we can!