Why Tigers Never Attack Men Unless they are Provoked 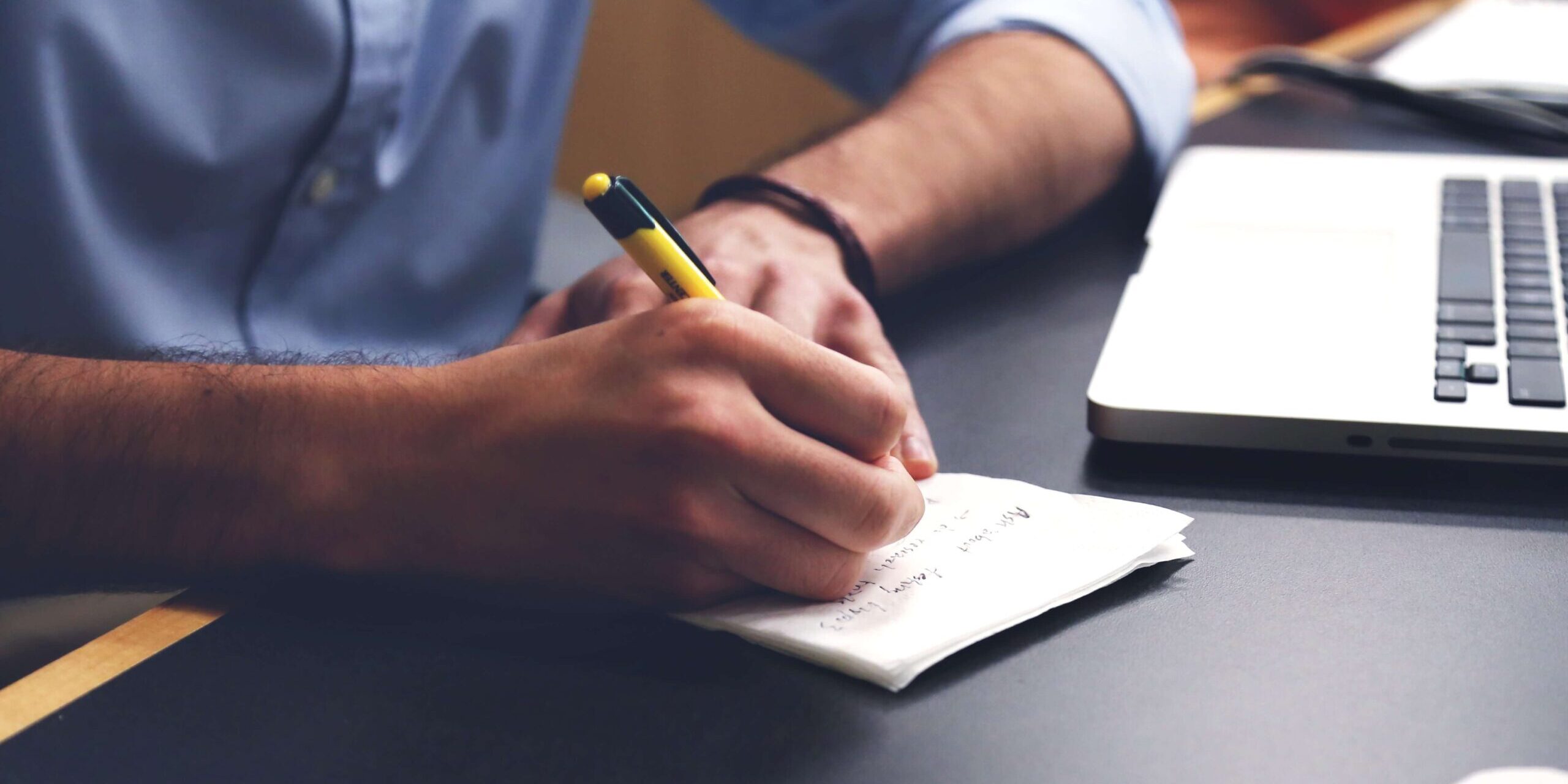 A man, hunting one day in the forest, met a tiger. At first each was afraid of the other; but after some talking they became quite friendly. They agreed to live together for a little time. First the man would live with the tiger in his forest home for two weeks. Then the tiger would come and live in the man’s home.

The tiger behaved so well to the man during his visit that the man felt he had never been so well treated in all his life. Then came the time for the tiger to return home with the man. As they were going the tiger was somewhat afraid. He asked the man if he really thought he would be safe. “What if your friends do not like my face and kill me?” he asked. “You need fear nothing,” said his host; “no one will touch you while I am there.” The tiger therefore came to the man’s house and stayed with him three weeks. He had brought his male cub with him, and the young tiger became very friendly with the man’s son.

Some months later the man’s father died. When Tiger heard of his friend’s great loss, he and his cub set out at once to see and condole with him. They brought a large sum of money to help the man.

As Tiger was going home again two of the man’s friends lay in hiding for him and shot him. Fortunately he was not killed, but he was very much grieved lest these men had shot him at his friend’s wish. He determined to find out if the man had known anything at all about the shot.

Accordingly he went to the place in the forest where he had first met his friend. There he lay down as if he were dead, after telling his cub to watch and see what would happen.

By and by the man came along. When he saw the tiger lying, as he thought, dead, he was terribly troubled. He began to cry and mourn for his friend, and sat there all night long with Tiger’s cub, to watch that no harm should befall the body.

When morning came and Tiger was quite assured that his friend had had nothing at all to do with the shot, he was very glad. He got up, then, to the man’s great astonishment, and explained why he had pretended to be dead.

“Go home,” said Tiger, “and remember me always. In future for your sake I will never touch a man unless he first meddles with me.”